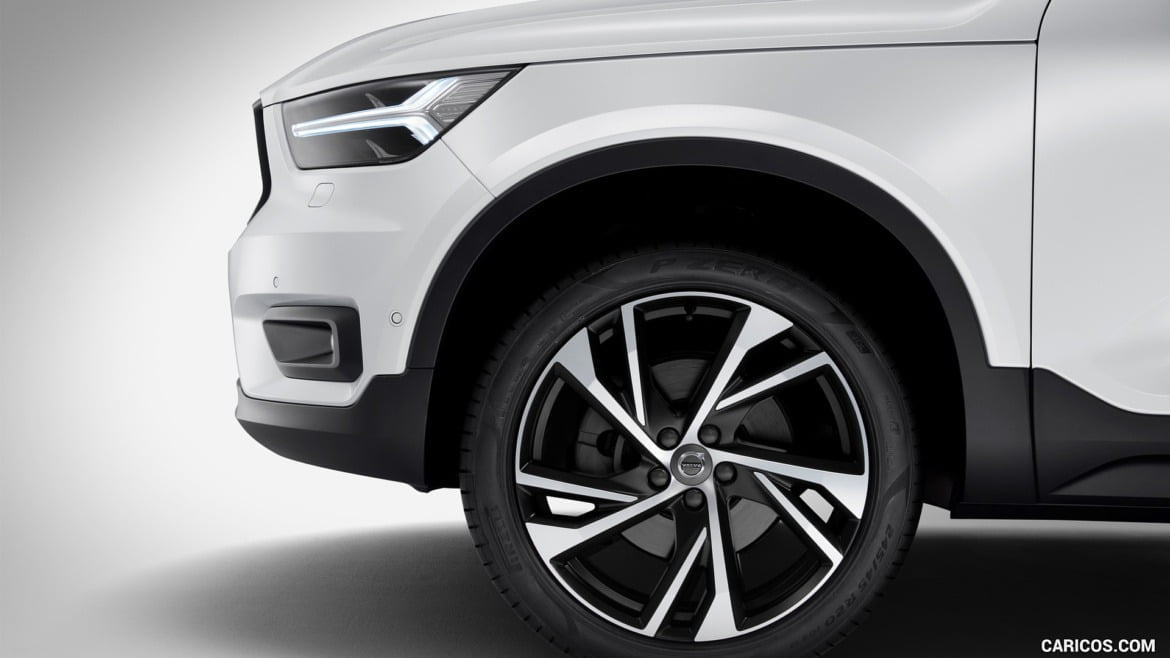 If you’re a self-confessed petrol head, there’s nothing more exhilarating than setting eyes on the cars that are going to hit the headlines in the year ahead. A sneak-peek of 2019’s most hotly-anticipated new releases gives us an idea of trends to watch out for, and an insight into what kinds of accessories, finishes, and concepts are going to dominate in the months to come. If you’re a fan of cars, and you’re looking for inspiration for your next purchase, or you’re hungry for nuggets of information about alloy wheel trends that are set to take the automotive world by storm, we’ve got you covered. Here are some of the most exciting alloy wheels to look out for in 2019. 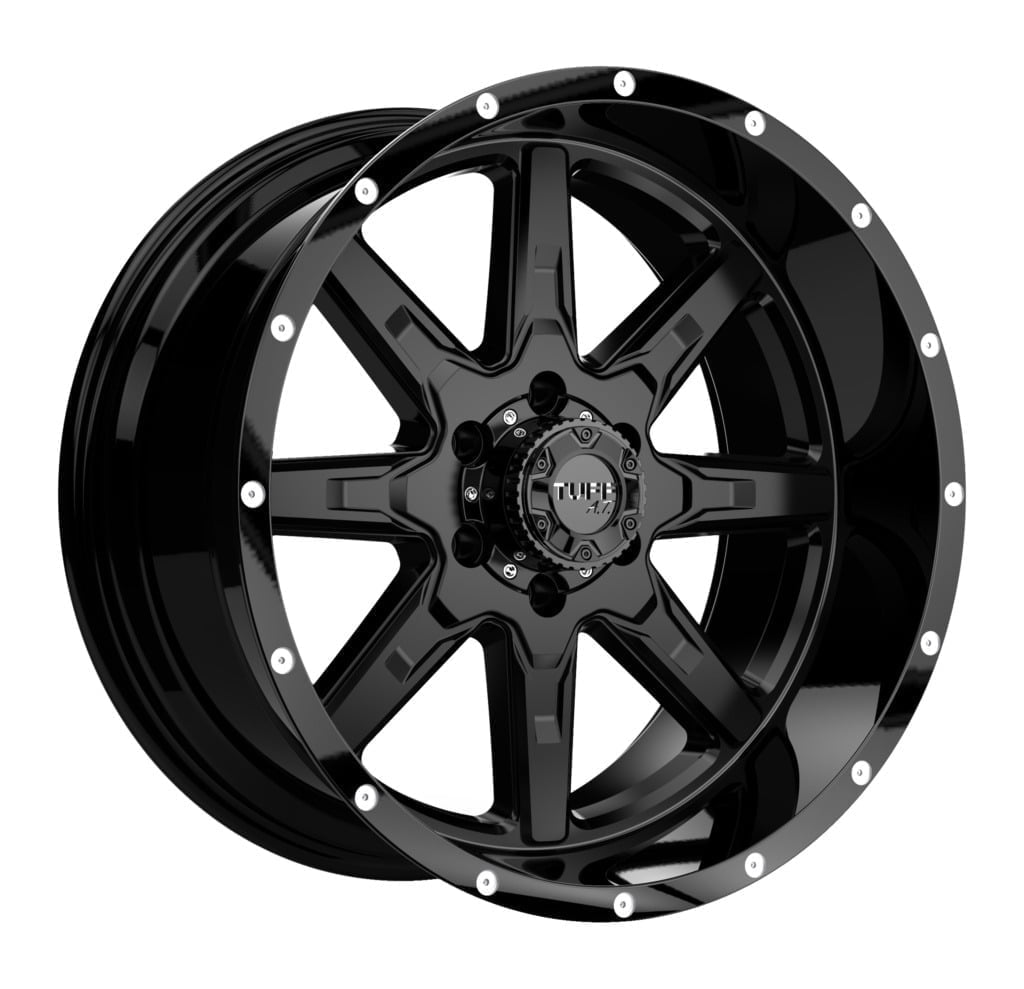 When you think about alloys, you probably conjure up images of pristine silver spokes that glisten in the sunshine. While silver remains a popular option, especially for the more luxurious, classic brands, black is becoming more commonplace. Black alloys have been spotted on the new BMW 3 Series and the Audi E-Tron Quattro, both of which are due to be released in 2019. Black alloys are ideal for sports cars and SUVs with a rugged edge.

For years, five and six spoke designs have ruled the roads, but a glimpse of 2019’s concept cars suggests that multi-spoke options are becoming more alluring and appealing. Take Audi’s new Q4 as an example. Not content with the average five or six spokes, this car boasts alloys with an eye-catching nine-spoke design, which adds a sporty touch to an otherwise conventional hatchback. 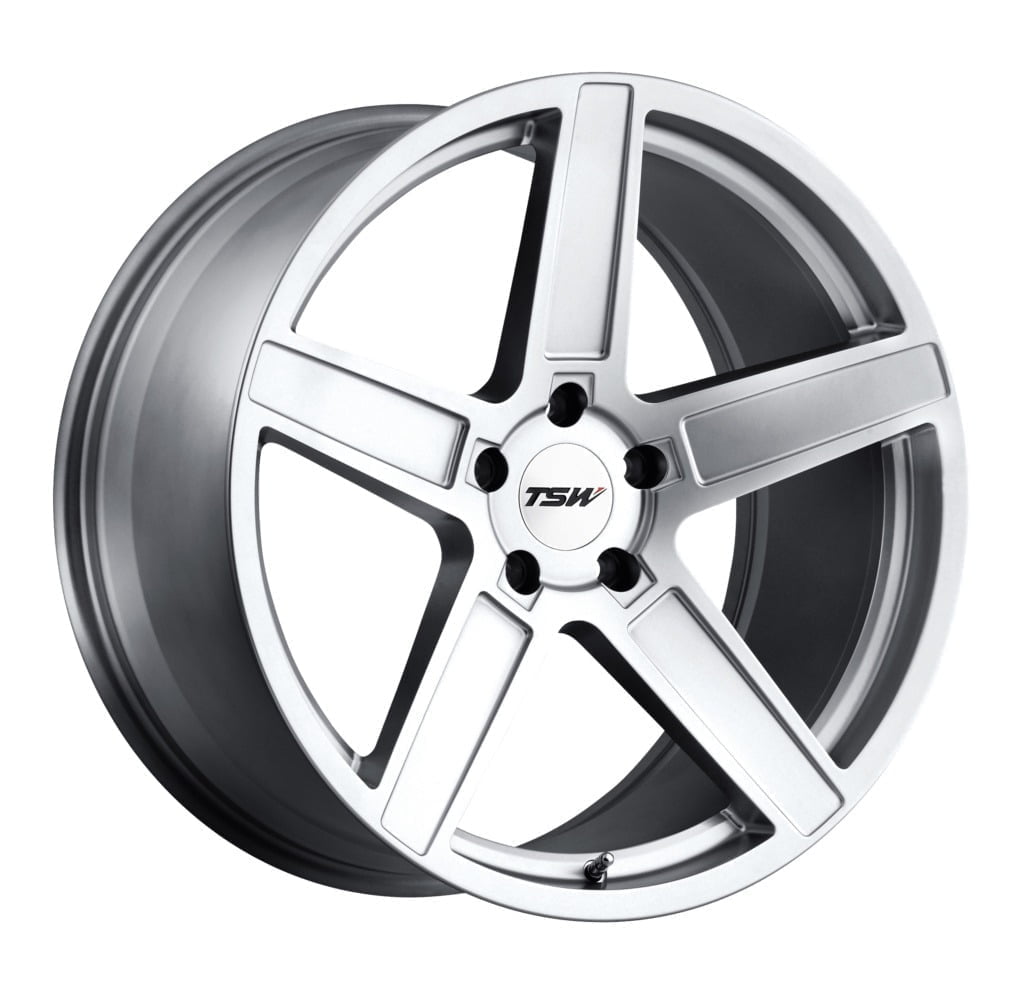 If you’re looking for alloys that make a serious statement, look no further than the new Lexus UX for inspiration. Although there’s a choice of four alloy design options, buyers have the chance to deck out the sturdy wheels in one of the most distinctive styles seen for years. Targeted at younger, trendier drivers, Lexus has gone all-out with its new ultra-masculine, black, multi-spoke chrome alloys, which are reminiscent of something off an armoured vehicle. 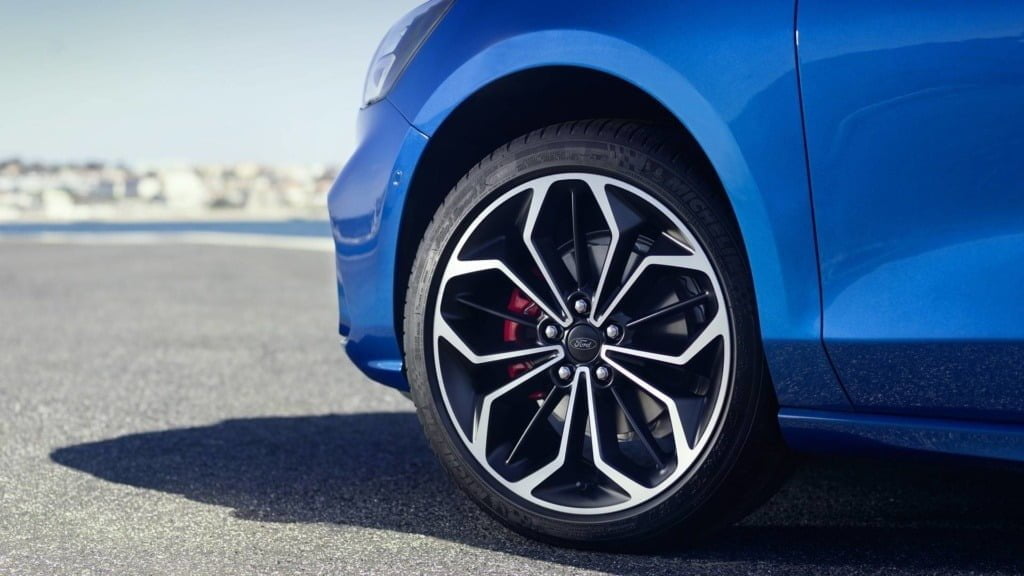 It’s very common to see alloys comprising strong, crisp lines, but rounded shapes are becoming increasingly commonplace. Mimicking the shape of a flower, Bentley’s new Continental GT has stylish dome-like spokes protruding from the centre to create a stunning aesthetic. This shape has also been spotted on the new and improved 2019 Porsche Cayenne.

For those who aren’t drawn to the complex multi-spoke alloy models, Volvo offers a simpler, more understated option. The new XC40 features a fuss-free, silver five-spoke design, which matches the angular, robust shape of the body perfectly.

Just like on the catwalk, motoring trends come and go, and there’s something for everyone. With 2019 just around the corner, manufacturers are preparing to unleash their new models, complete with a raft of head-turning alloy designs that are bound to get fans excited. Whether you’re into detail and complexity, bold lines, or rounded shapes, you’re bound to find a trend that’s right up your alley. 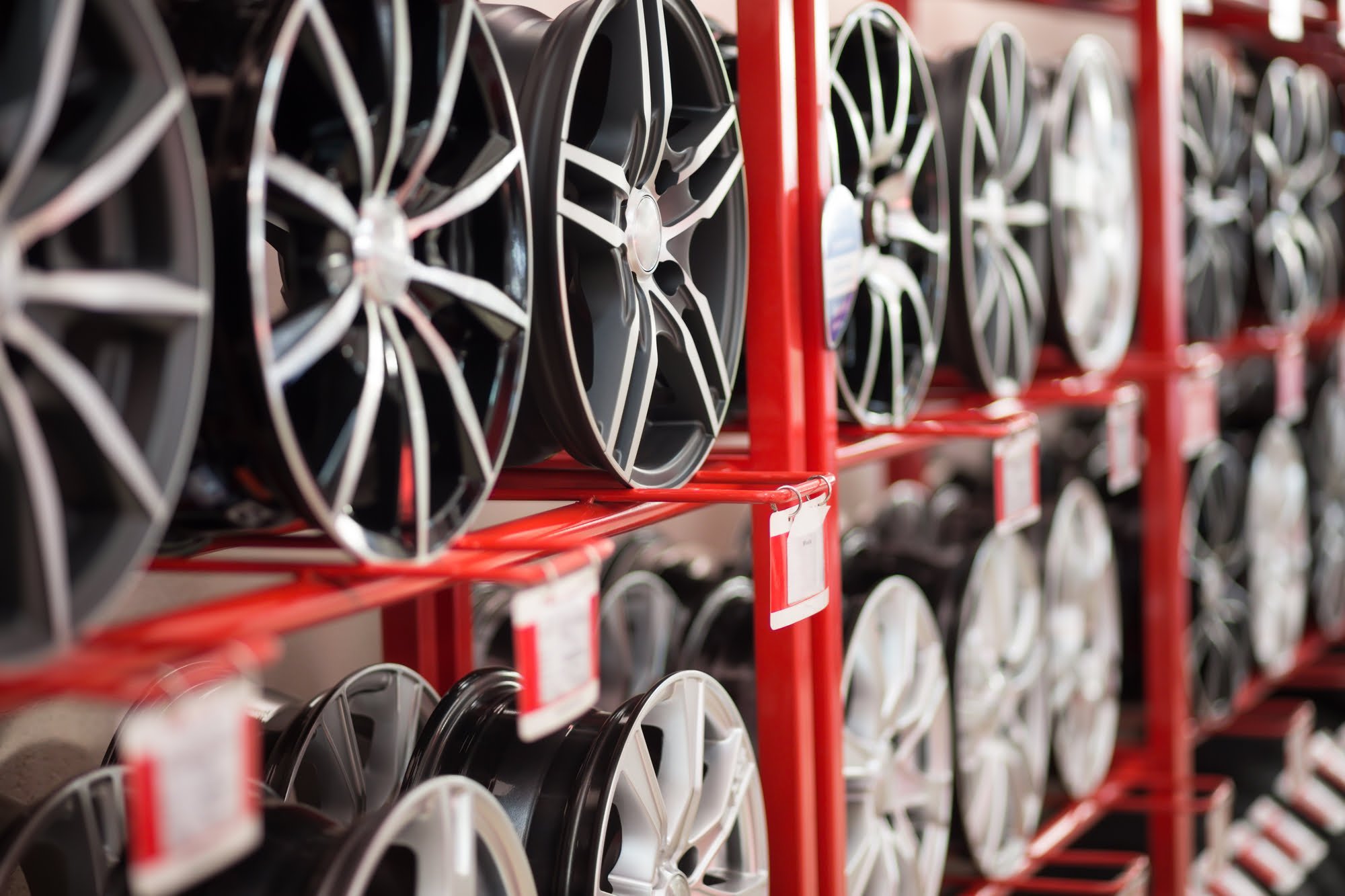 What are Diamond Cut Alloys? 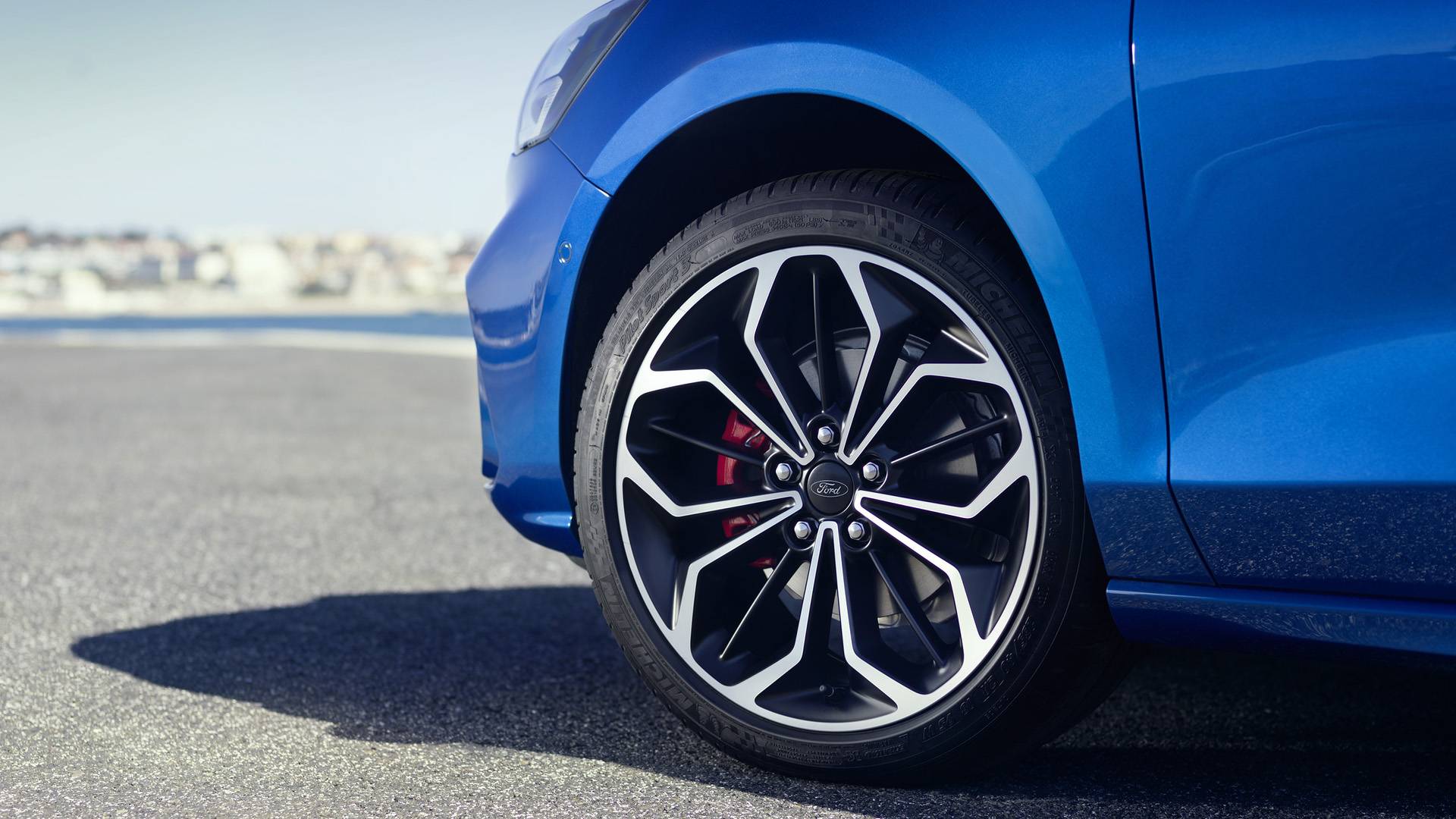 Which Alloy Wheels Are The Best? 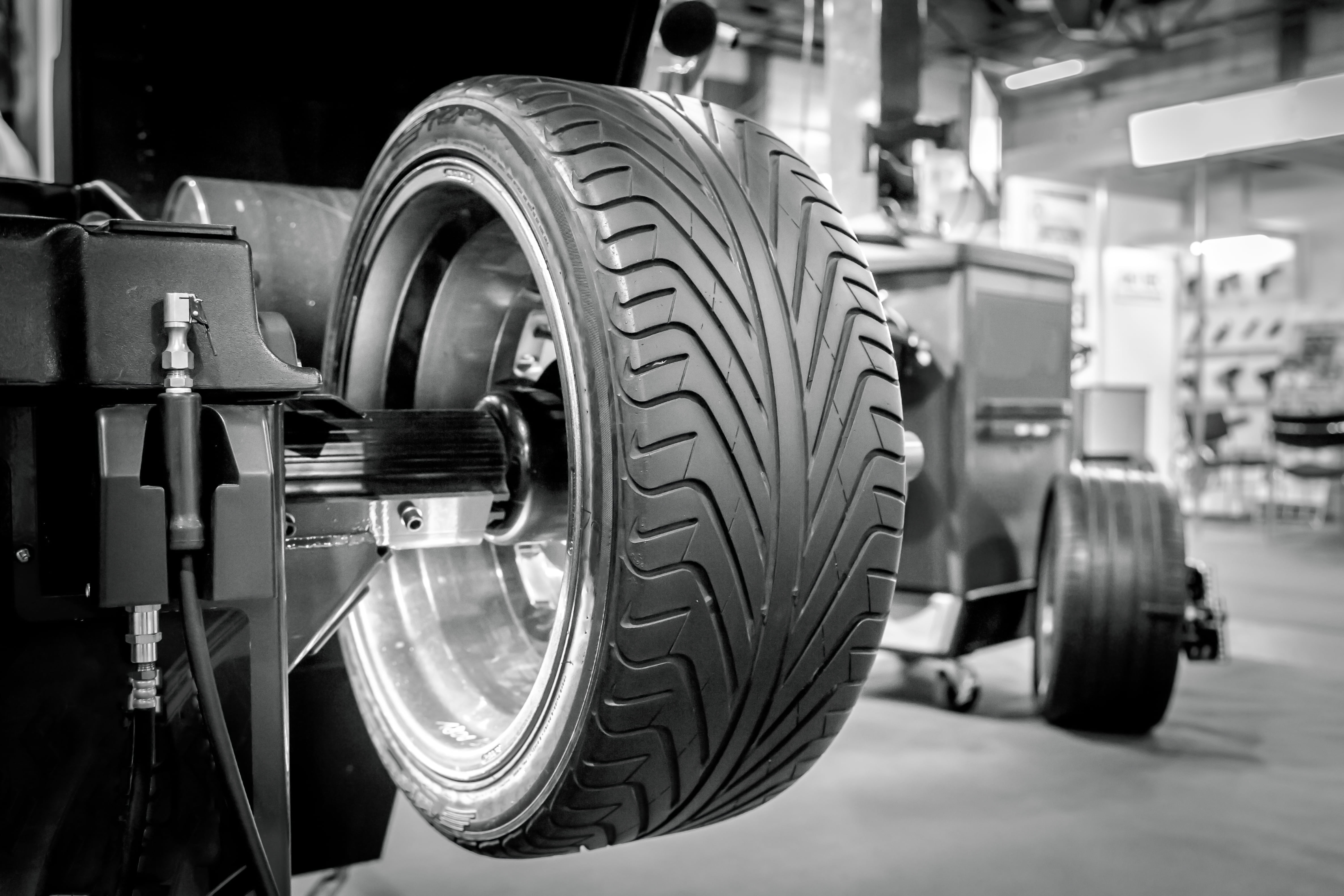 How are Alloy Wheels Made? 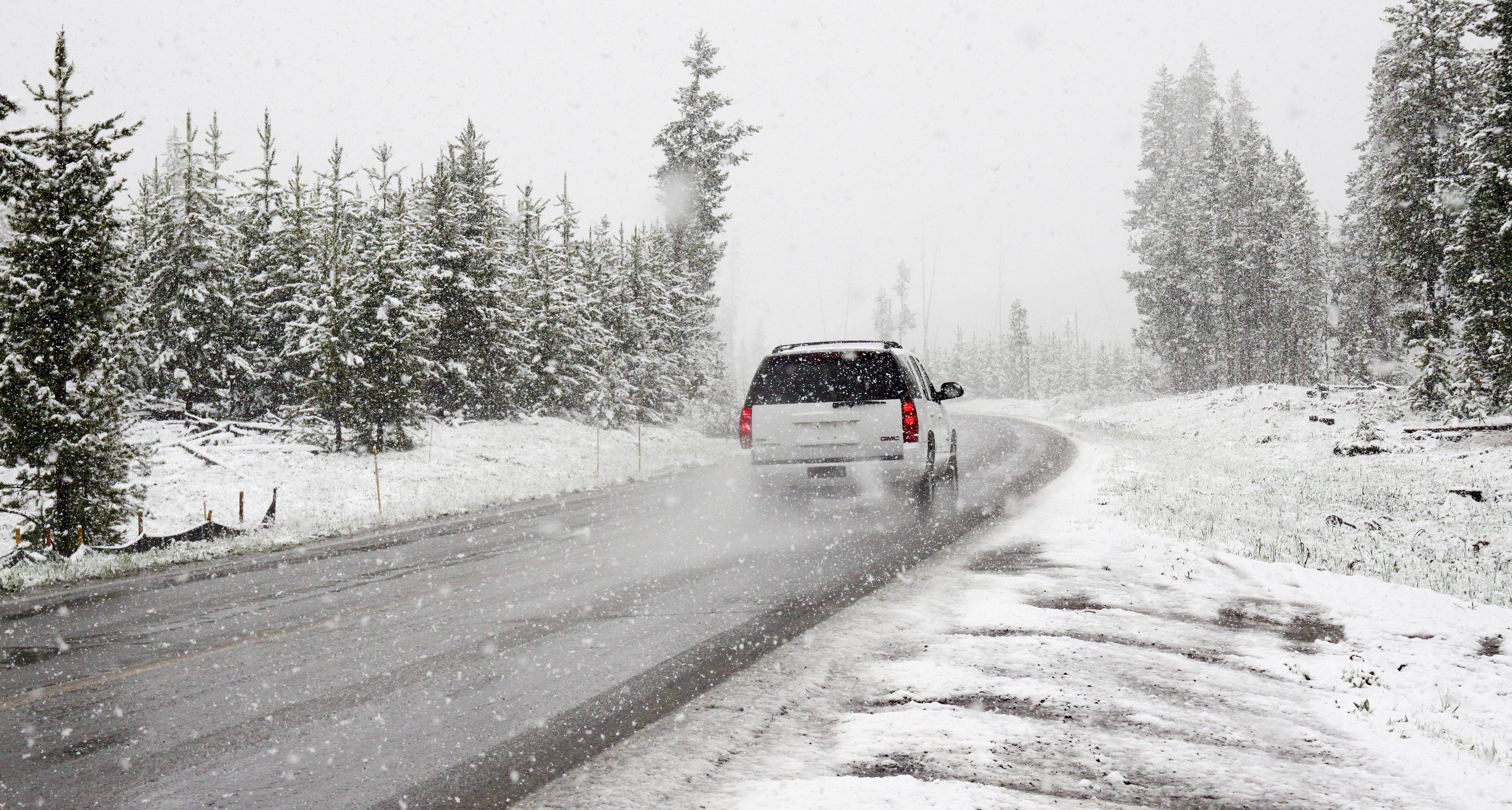 Driving in Winter with Alloy Wheels 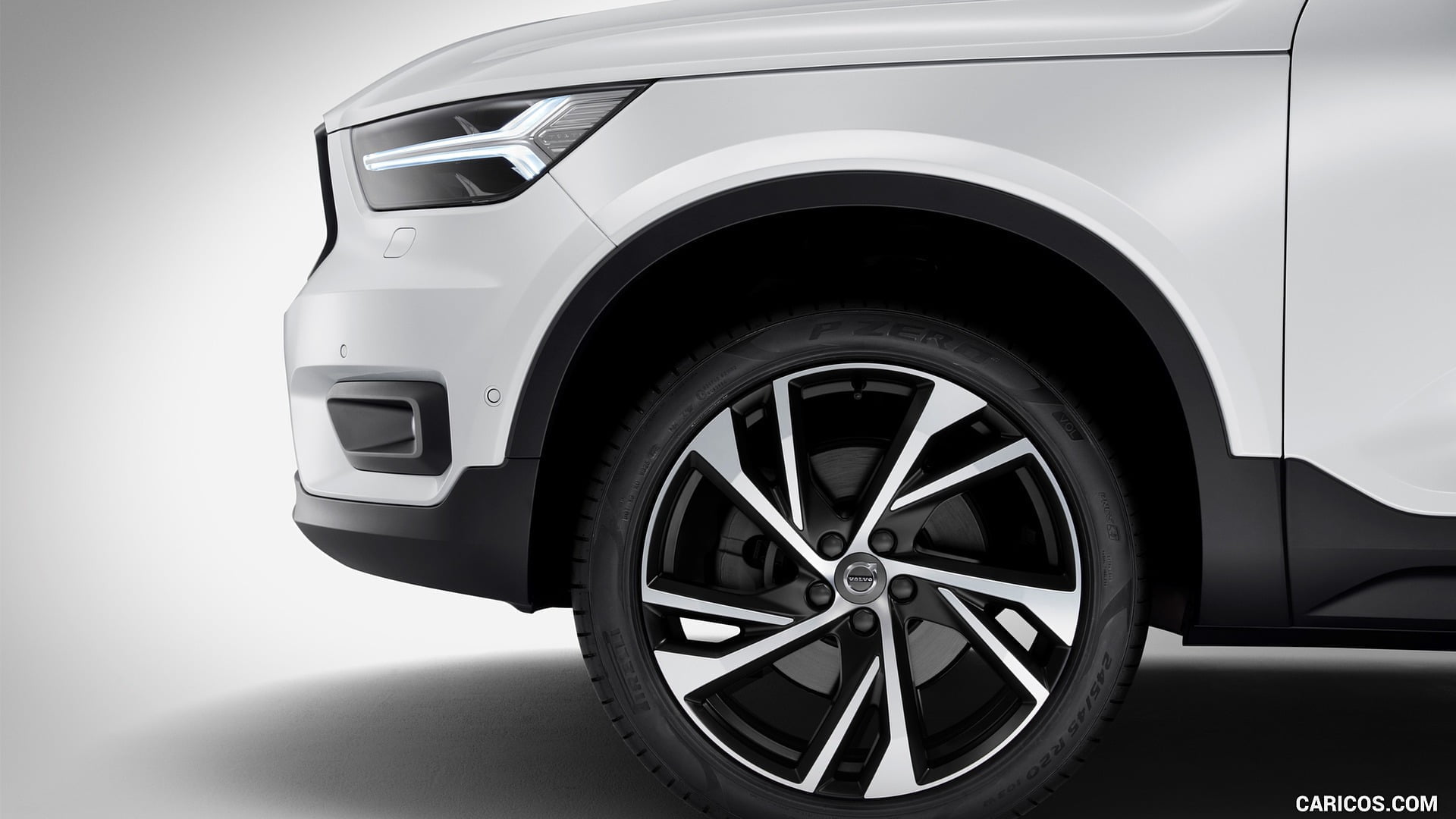 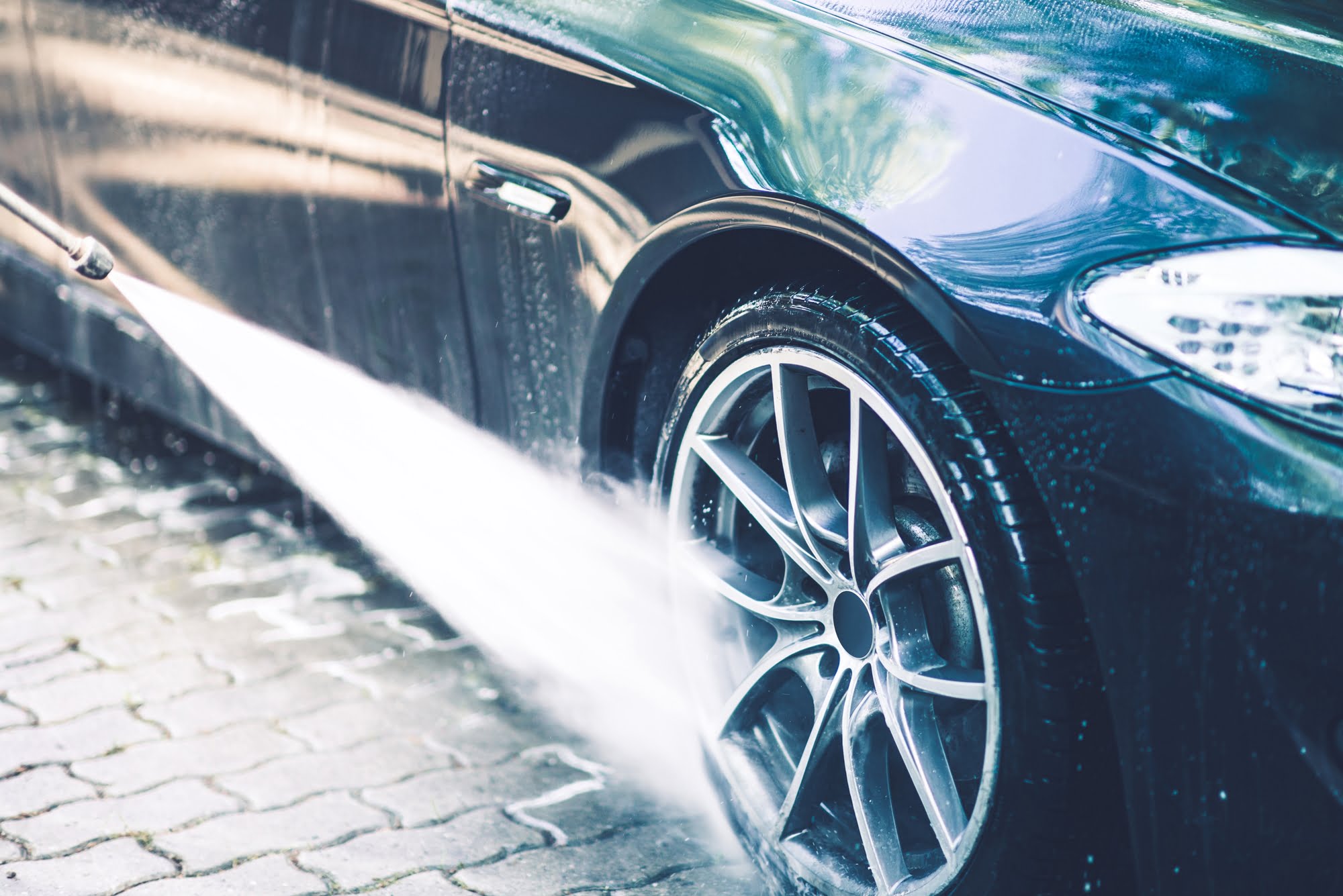 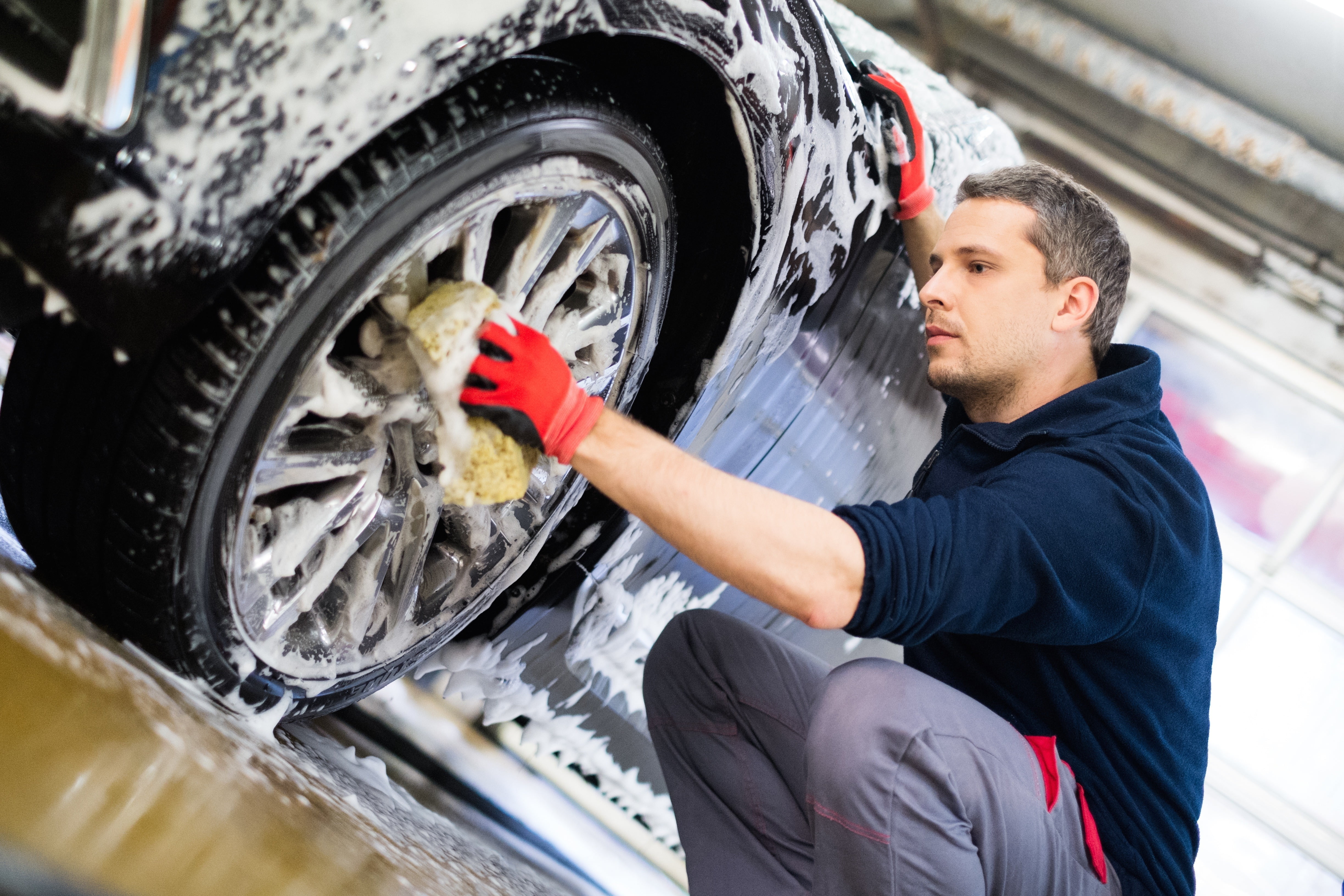 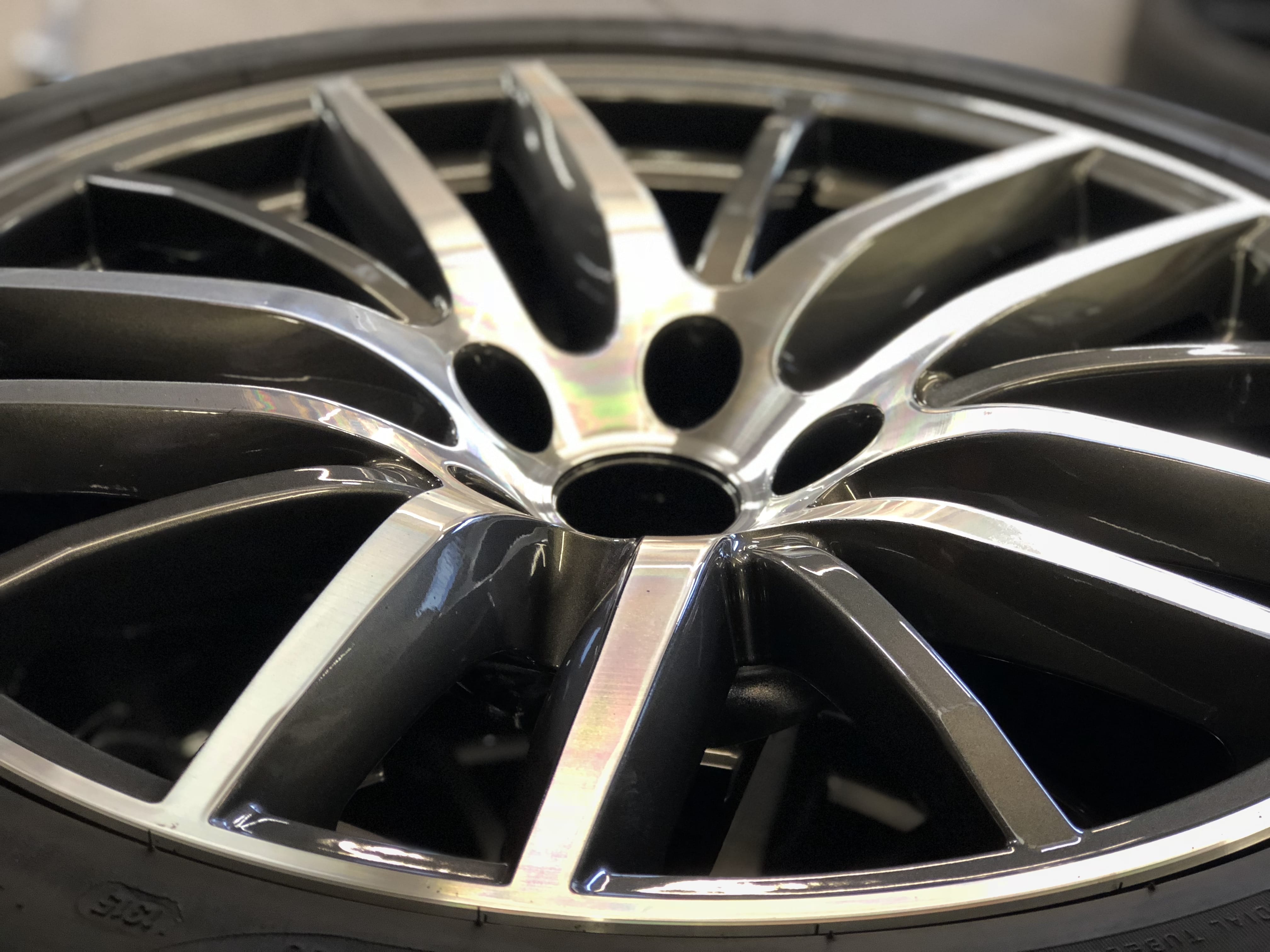 How to Clean Alloy Wheels